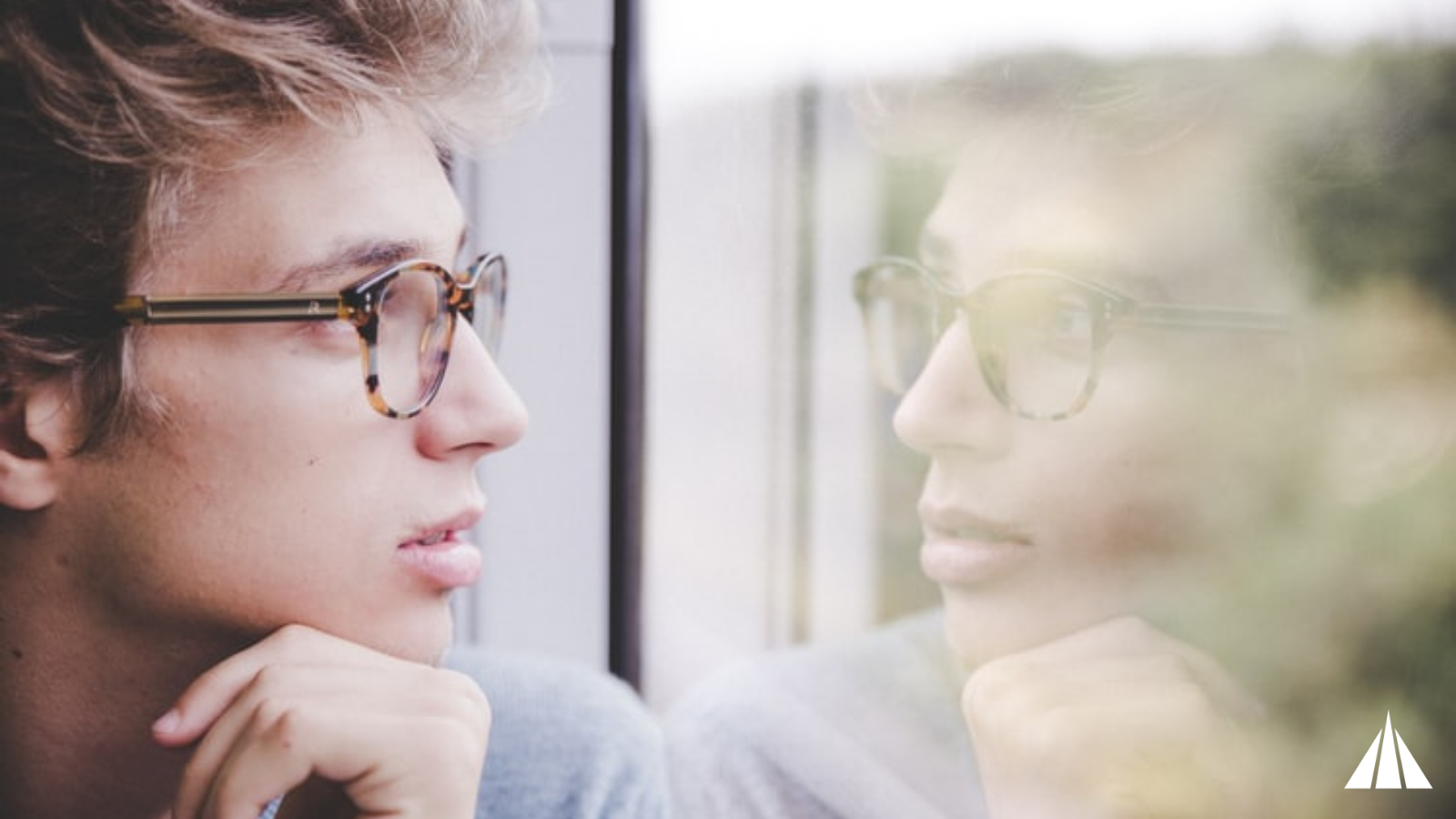 We all have relationships we would like to improve. Yet we struggle to do so for a simple reason: We fail to acknowledge our own mistakes.

Yesterday I stared at a diagram, trying to find a missing piece of information. I couldn’t see what I was looking for, so my immediate conclusion was that the graphic was showing me faulty data. Irritated, I sent a screenshot to my team.

A minute later my manager sent me back the screenshot, this time with a red circle showing me the missing piece I had overlooked. It was as plain as day. I felt a little embarrassed at that rooky mistake. But then I was also intrigued by my initial reaction to search for the error everywhere else but with me.

Down the Wrong Paths

This reluctance to consider our own contribution to conflicts can become fatal – and it applies everywhere. It’s the reason our workplaces are often toxic, our families estranged, and our nations divided.

We often amass the faults of others and downplay (or blatantly ignore) our own shortcomings. That doesn’t mean that others are innocent. But pointing out their mistakes helps us in no wise to affect change and solve our conflicts.

Our willful blindness comes at a high price. Because as long as we refuse to look in the mirror, we deprive ourselves of seeing the problem accurately and tackling it. Instead, we allow the relationship to deteriorate.

A Place to Start

I was reminded of the story of the 19th-century doctor Ignaz Semmelweiß. The child mortality rate upon birth was excessively high in his hospital compared to others. He looked everywhere for an explanation, but couldn’t find one. Then he left the hospital for a few weeks and found that in his absence, the mortality rate had dropped.

It had been him. He was the one causing the death of mothers and children. How? He worked autopsies on corpses and then delivered babies without washing his hands in between (keep in mind at that time, nobody was aware of germs, bacteria, or viruses).

Dr. Semmelweiß implemented rigorous sanitation standards for himself and the whole staff. The result? The death rates plunged almost to zero.

But it was only after he was forced to look at himself, that change and improvement became possible.

A Look in the Mirror

There are many reasons for this human tendency to look at others to assign blame and fault. We’ll explore them further in future principles of peace.

But for now, let’s look in the mirror and see what we could stop, change, improve, start. Let’s not diagnose others but ourselves. Let us examine how we might have failed the other person, avoided helping them, mistreated them even.

We will feel a reluctance to do so. There is an inner urge that will try to hold us back. But searching for the reasons for and solutions to conflicts within ourselves is powerful.

We don’t control whether others will change. But we have the full capacity to change ourselves.

So with peace, let’s start here: ‘I have met the enemy and he is me’