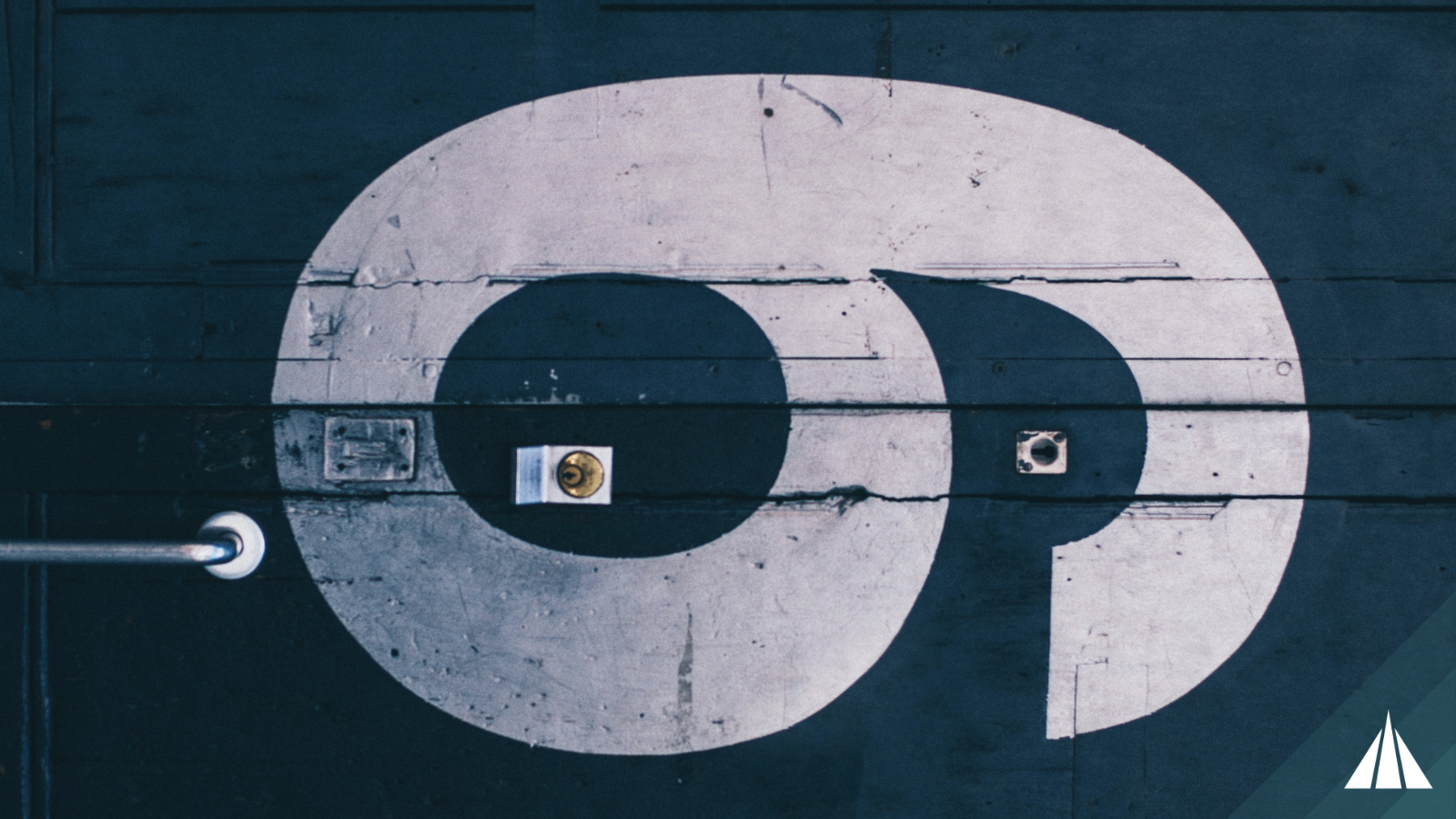 Being certain about our perspective makes us not only blind and ignorant but also impedes us from actively transforming our conflicts towards peace.

A well-known meme depicts two people facing each other across a number painted on the ground between them. For one person, it looks like a six (6), for the other like a nine (9). Both enthusiastically proclaim what they see, obviously certain they are absolutely right, while the other one can only obviously be wrong.

As simple as this meme is, the more powerful is the underlying challenge it addresses. It begs us to ask, “Are they both right? Or both wrong? And what is right?” It almost seems as if these two people live in different and irreconcilable realities.

But of course one of them could walk over to the other and see that from that side, the number really appears to be a six (6)?

What if the second person went to the other side, seeing the nine (9)? What if they would then have a nice chat, wondering about why they were so obsessed with a number on the ground in the first place?

But this sort of humble communication rarely happens. Why not? Because it would show us that reality is not as fixed as we might think. And this realization doesn’t fit well into how we perceive the world around us.

Why Is It So Hard For Us?

Why? Because being right doesn’t require a dime from us. Peace on the other hand, is not so simple.

There is a myriad of social and psychological reasons for this tendency (from self-deception, survival mechanisms, to default brain functions). But for now, let’s simply focus on its consequence: We still have no peace, but at least are absolutely certain that we are right.

And there are severe implications.

First, we spend a ton of energy to prove that we are right or to convince (mostly unsuccessfully) the other that they are wrong.

Second, when we think we have all the relevant facts, we become blind to other perspectives.

We just need to look at the current challenges we have to face collectively. During the Covid-19 pandemic and before that with the protests on climate change, I often heard friends and acquaintances say, “I cannot understand how they can be so stupid!” Dozens of variations on that theme came from all sides.

The only constant was their inability to see beyond what they had found to be absolutely true.

This blindness might be one of the most lethal illnesses we have to battle as humans: The assumption that we know enough, that we know it all, and that the others are the ones who are ignorant, ill-informed, and deluded.

The cure for our shared illness will not come through more laws or rules. It also won’t come through armed conflicts or a bigger megaphone (think social media) to scream out our certain truths.

The journey begins by acknowledging that our knowledge, perspective, and perception are limited (remember the first principle of peace: “I have met the enemy and he is me”). It continues by seeking the other’s insights. And it is here that we find a well of knowledge and experience in the other – a whole world we can tap into to progress in this joint journey.

And, as journeys go, it will succeed in a blend of our two individual ways into a third.

One whose sum is greater than its parts.

One we both agree on.

One we can walk together.

(1) Ford, Chad: “Dangerous Love: Transforming Fear and Conflict at Home, at Work, and in the World” Berrett-Koehler Publishers (23 Jun. 2020)

Principles of Peace: “I Have Met the Enemy and He Is Me”