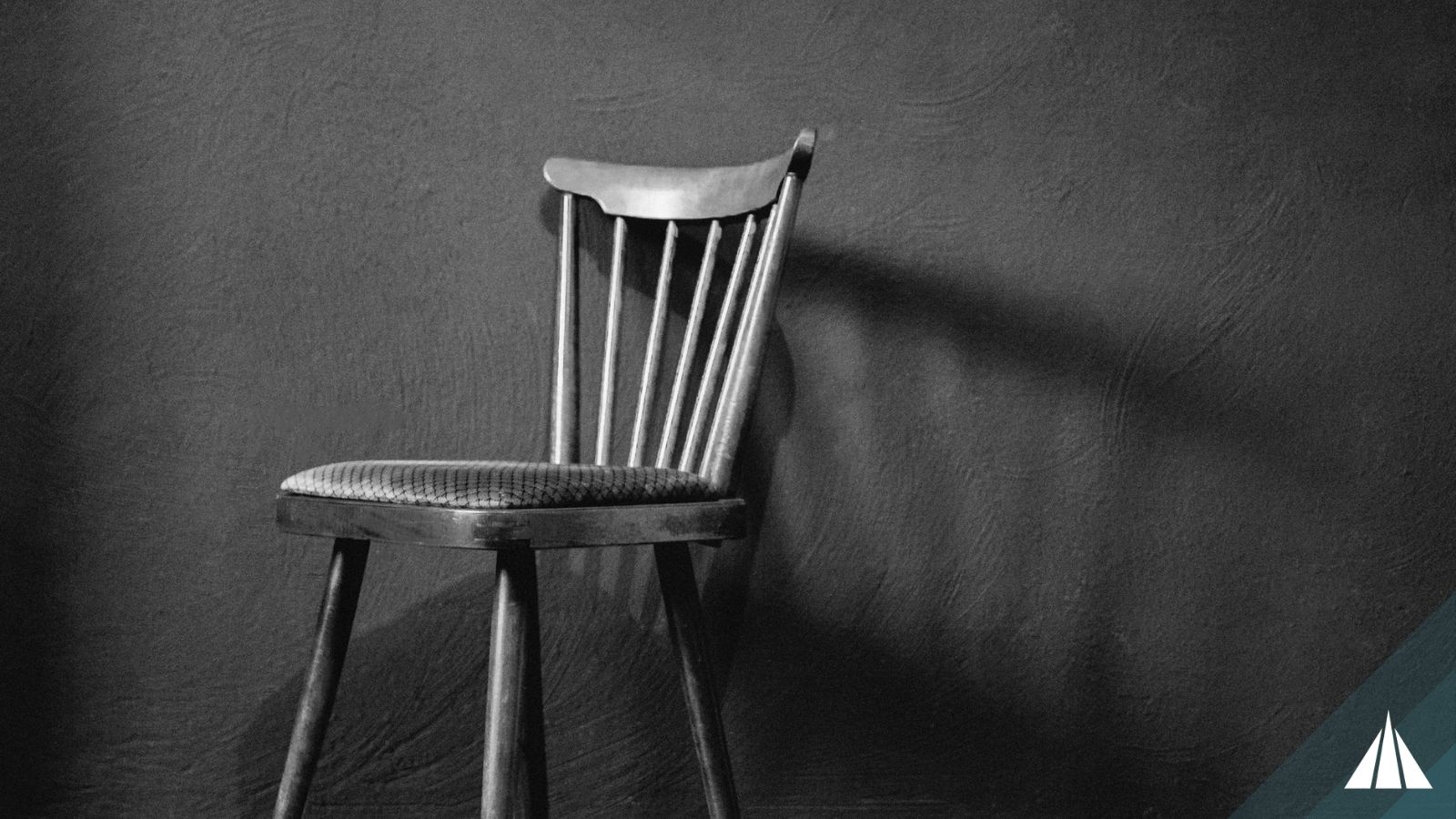 Most human tragedies, both domestic and large-scale, have started with one fatal shift: When we have started to see people as objects.

With a rising sense of concern, I have watched the marginalization of large groups of people in recent months. In order to better define them, we labeled them. On the one side, there are Anti-vaxxers, Mavericks, Covidiots, Conspiracy Theorists, Trump Supporters, etc. and on the other, The Elite, The Rich, Leftists, Marxists, Feminists, etc.

I don’t want to talk about the validity of the arguments of either side. The feeling of dread I experience stems from the relationship between these groups – and how it is deteriorating into something very dangerous.

When we label people, we reduce them to a single trait, value, or intention. And that effectively changes them in our eyes from three-dimensional people into mere objects, that are (1) not able to think and (2) subject to our will.

Austrian Philosopher Martin Buber argued that life is most meaningful through relationships. And that we can approach the relationships that we have with other people in one of two ways.

I invite you to think of a chair. You might be sitting on one right now as I am. What do you use a chair for? Sitting, yes. What else? As a makeshift ladder. Or to stow your worn but not yet fully dirty clothes. For all intents and purposes, it is mainly a tool.

But a chair can also assume different roles in our lives. It could stand in the way, blocking our path. Have you ever hit your pinky toe on the leg of a chair? Ouch, I know how that feels. So a chair can also become an obstacle in our life.

Now, how often did you think of the chair before I invited you to? Chances are that you hardly thought about it at all, at least not consciously. This is a third option of how we treat objects in our lives: if we don’t need them or they aren’t in our way, we can gladly ignore them.

Now, do you think it is possible to see and treat people the way we see or treat an object? Is it possible to simply use them for a function? To see them as a hindrance? To blatantly ignore them?

In my own experience, the answer is yes. Yes, at times I only interact with people because of the role they play in a certain job, organization, position, etc. I sometimes (more often than I might like to admit) have seen people as nuisances. And I definitely have avoided people, ignored them, and even actively shunned them.

When I think of the times when others treated me that way, a myriad of unpleasant memories and emotions come back to my memory. Being seen and treated that way sucks. And on top of that, it made me less willing to work or interact with that person again.

So then, why in the world do I see or treat others that way at times?

There might be myriad of answers to this question, but at the heart of it, I believe it is because we don’t want to change ourselves (see Principle of Peace #2: ‘If we think we’re right, we’re already wrong’)

At this point, we are already on stage 4 of 10 on the path to genocide.

So we better be careful whom we label as too different from ourselves, as less than ourselves. Historically these groups were labeled as Christians, Jews, Homosexual, Mentally ill, Blacks, Foreigners, etc. It has spanned through almost all ages and places. It shouldn’t surprise me, I guess, to see these tendencies play out in my own western society.

And I believe it is rooted in our fatal error to change how we see people. When we see people as objects, we are in harm’s way.

Well, the remedy is simple, isn’t it? Let’s just see everyone as a person. But that is not such an easy feat as it sounds. After all, once we see people as objects, why even listen to them? Why should we look inward and face our own blindness?

That is, sadly, why we can’t just start at seeing people as people. When we are in conflict, we are probably already in the object domain. So let us look inward, acknowledge our own faults, allow others to speak, really listen to their opinions, their suffering. Let us see if there might be ways we have added to their pain.

Principles of Peace: “I Have Met the Enemy and He Is Me”